We live in a world full of information. Unfortunately, most of them are junk. As what Daniel Pink said on his book, "A Whole New Mind: Why Right-Brainers will Rule the World", abundance is one the three forces which changes our era to what he called "Conceptual Age". All people around the globe get wealthier, have more materials, buy more stuff, but not fulfilment. Looks rich from the outside, but not happier.

We need to differ the one which useful and the ones which don’t deserve our attention. Most of us nowadays are already aware of advertisement that pops up or shown at the sidebar. We already know that ads should be blocked using Chrome extensions such as AdBlock or any other similar stuff. Our unconscious mind tells us about how to not stare at the sales person’s eyes, how not to give a $hit. The small man that lays inside our head makes us reject the phone call from a number prefixed by 021-555 or any other similar phone number because we have a strong feeling it comes from the credit card sales-person, loan company, insurance, or just a scam.

We always try to skip ads on YouTube even before it starts. We no more notice the honking sounds on the street. We change the TV channel when the commercials start running. We don't give any attention to the error code from the pop-up dialogue box. After all, the one and only button we can click is the "OK" button. Why bother reading the message?

We are developing our ignoring skills.

We are evolving to other creatures, from hunting the wild animals, making a fire inside a cave, to not become a nomad, to the plantation, then to the steam engine, until (perhaps) living on Mars. Our ignoring skill is useful when it comes to advertisement, which becomes so abundance.

But, some people are not aware of this. They still suffer from consumerism and living in a world filled with abundance. People stare at their "dumb" phones more than 4 hours a day, just watching more and more ads. Scrolling through Instagram's "explore", then get a notification from WhatsApp group consists of hundreds of people they don't know, and after reading a lengthy article from nowhere, get another notification from Facebook, only to stare at another advertisement. You can see that those 3 mobile applications came from a single company, owned by Zuckerberg.

We always talk about prioritizing. But the way we prioritize things by ignoring unimportant kinds of stuff from our life is not coming into our mind. We don't want to declutter. We seemed happy living in a world full of trash and bulky shoes and unread books, and more cars, and plastic cards, and dusty clothes in the closet, and the list goes on and on.

Just turn off all of your notifications. Buy less. Smile more. If you wait long enough when placing your wish list, you should be aware that at some point in the future, that smartphone case is not that good. A wish list is just another list. A list to be ignored. Turn off the dumb phone, then play outside. Reject any calls other than families. 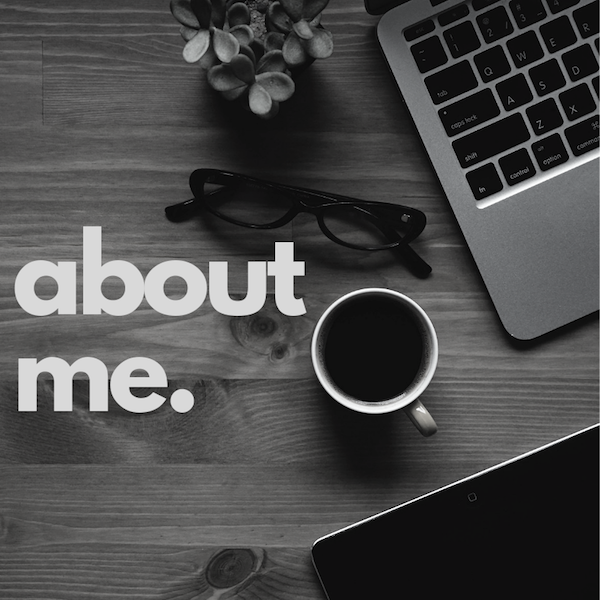 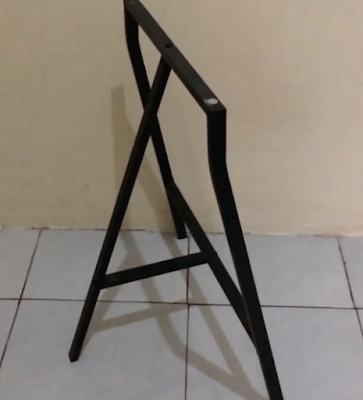 DIY Table Legs with PVC for Under $5